NEXT: No concerts coming up at present. Would you like to book the Village Quire? 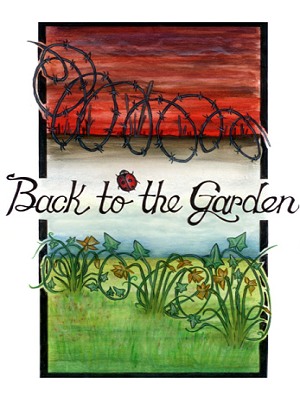 There are currently no performances scheduled for this show.

Would you like to enquire about booking the show for your venue?

Back to the Garden

Back to the Garden: A new musical story of life and hope in the trenches of war-torn France during the Great War, from the letters of Corporal William Bevan, soldier and gardener.

In peace time, he occupied the position of Head Gardener at Kinsham Court near Presteigne in north Herefordshire. Once at the front Bevan corresponded with his employer, Sir John Stanhope Arkwright.  Bevan’s letters to Sir John are a wonderful blend of horticulture and heroism.  He comments on blooms and seedlings that Sir John has sent by post for his inspection, talks about the great plans he has for the new garden at Kinsham Court and then, almost in the same breath, tells of patrols in no man’s land: ‘… I was behind one hedge, then a cottage garden, and Fritz behind the other hedge …’, and of how he is, ‘slightly gassed’!  Bevan is no shrinking violet and would love to be decorated with the Military Cross, but his dearest wish is to return home to all he holds most dear.

Very moving, a lovely skilful weaving together of the stories, and the balance between words and music kept it all intriguing.
(Annabelle Elletson)

Interwoven with Bevan’s story are two other true accounts: that of Vincent Street, who fought and died on the Western Front, and that of William Anderton who, for reasons of conscience, would not fight at all - one war, three men, three such very different experiences.   Much there was changed by The Great War, the old order of things being swept away during the course of those fateful four years.  How can our hero ever hope to get Back to the Garden?

The Village Quire has a reputation for spine-tingling harmony singing with all the emotional clout, subtlety of expression and love of life that you get when voices are raised together in song.

The new songs and arrangements written by Dave Newell for Back to the Garden are inspired by our rich traditions of folk-harmony singing and West Gallery music. 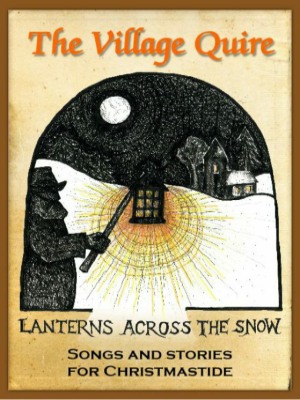 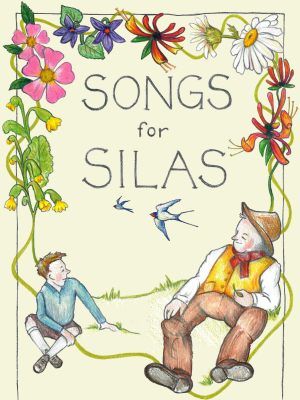 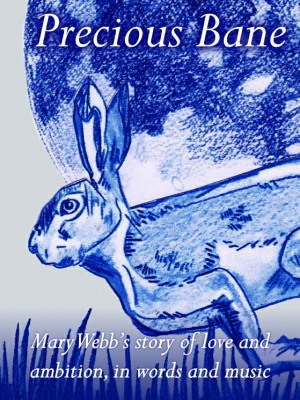 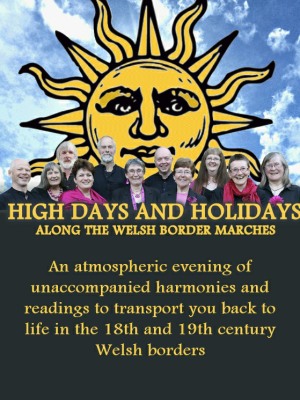 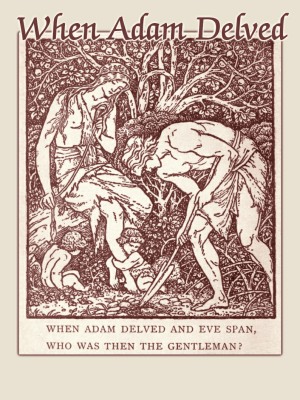 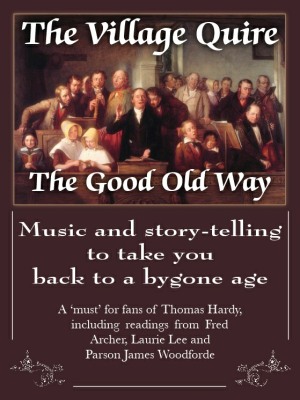